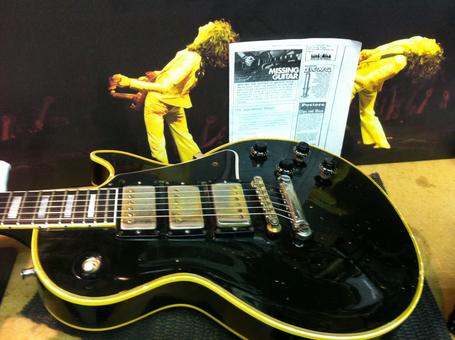 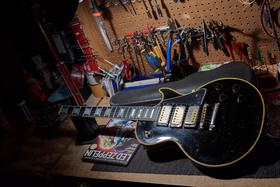 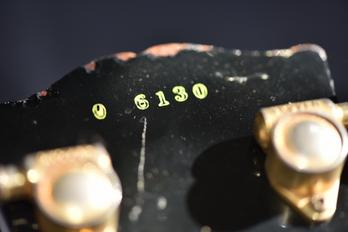 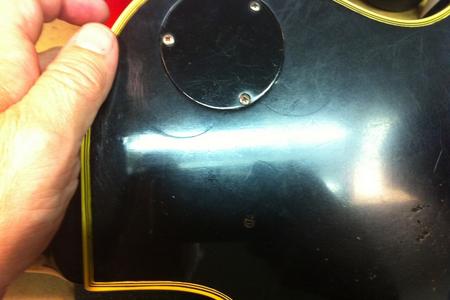 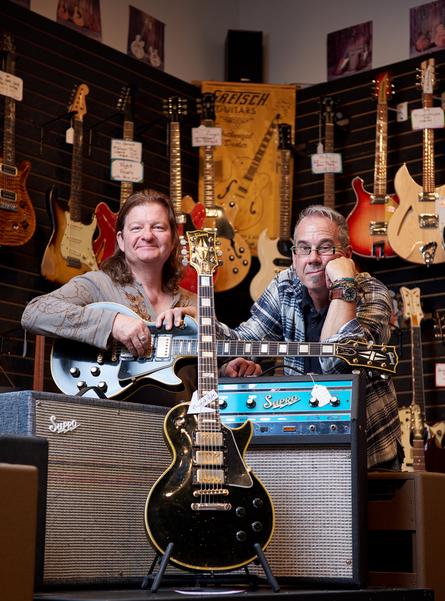 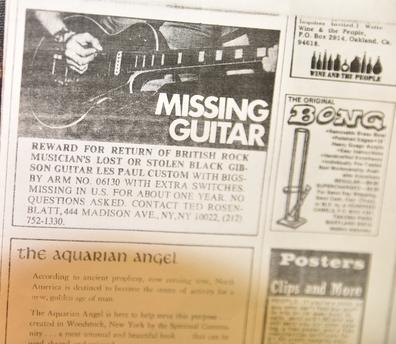 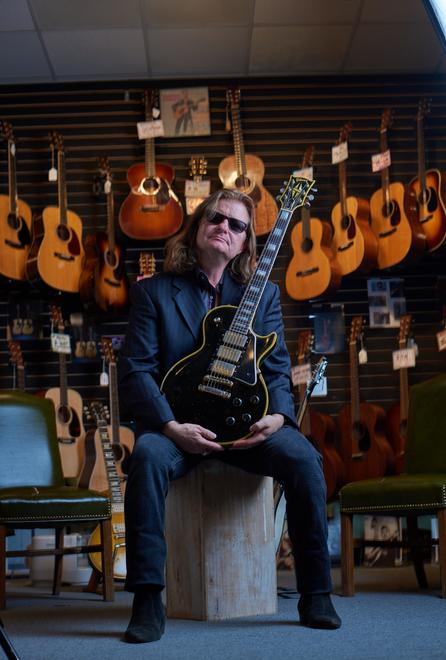 Paul aka "Bleem" did not know that the guitar he loved and preformed with for 23 years was really owned by Jimmy Page. Who for 10 years used it on many famous recordings, then  was stolen from him in Minneapolis St. Paul area in 1970. This is a story of doing the right thing... giving up his "other wife" and returning it to its rightful owner. 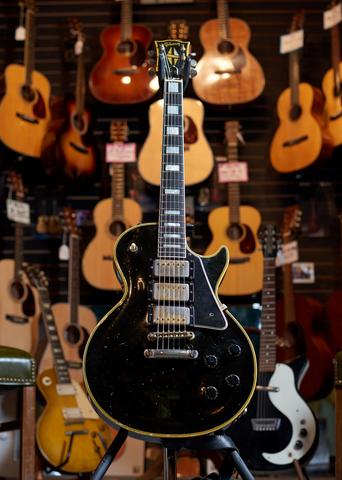 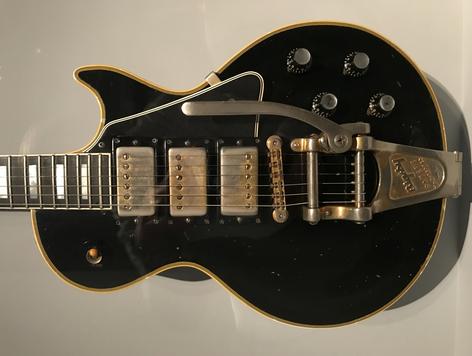 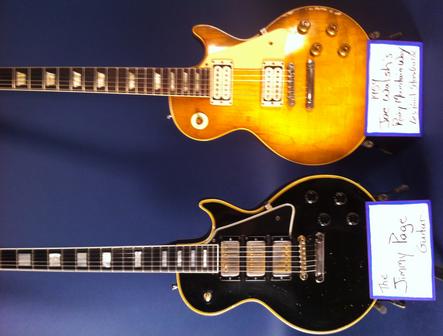 Jimmy Page's Lost Guitar was a 1960 Gibson Les Paul Custom named "The Black Beauty" in the catalog, he bought it new.  For a session player playing gigs around London it was a lot of money, and the solid body guitar was still crazy new technology, at the time only 10 years old.

But - if you had the money - the top of the line model was The Les Paul Custom model. AKA Gibsons "Black Beauty" with black lacquer finish, gold hardware, ebony fretboard and 3 (not just 2) of the Humbucking pickups. Jimmy got all dreamy eyed and week and said what many young guitarists say in a guitar store: "I must have it,I'll take it".

So started a journey of lust and loss, of recorded history that very few could match. Jimmy recorded up to 3 sessions a day, movie sound tracks, pop records and rock records. He met John Paul Jones in those days and was at the center of a style of music that changed history. He used his Les Paul Custom on the first records by The Who, The Kinks, Donavan, he used it in movie soundtracks like James Bond films, even on Petula Clark's big pop hit "Downtown". He loved his pride and joy and used it when Jimmy Page put together the super group Led Zeppelin.

He recorded the first two Zeppelin records and according the a Guitar World Magazine article Jan. 1991 He used it on the big break-out hit: "Whole Lotta Love".

He hated bringing it on tour because he could not bear the thought of losing it.. but he could not live without it and packed it up to tour America.

Then.. while on tour Zeppelin played a sold out show in Minneapolis Minnesota on April 12th 1970. There they played a 13 song set ending with the mega hit "Whole Lotta Love". Jimmy used his 1960 Les Paul Custom on that song that night. He set the guitar down... and never saw it again. It became his "Rosebud" like the "Citizen Kane" movie. It's loss wounded him and he set up a worldwide search.

Until I returned it to him (thru my friend, producer and Jimmy Page confidant  Perry Margaloff) in 2015. This will be a story with cool images of the guitar. The photo here is the guitar first seen by the public at the "Play It Loud" display at the Metropolitan Museum Of Art in New York city. No explanation was given at the time just: stolen 1970 Returned 2015. We've sat on the story for 5 years working with Jimmy until his book "Anthology" came out. But now we are telling the story. Where it has been (on stages across the midwest) and how it came home. A story of a guitarist who did the right thing. And of loss for him and the worlds best known guitar player.

I hope you enjoy as this unfolds over the next weeks and months.